Identifying these old campers can be puzzling sometimes (but also fun to research and figure out). Unless it's the obvious big companies like the Airstream or Shasta which are so iconic and easy to tell, there were so many different companies back then, and many small ones, too. Most of them had pretty distinctive tell-tale features to set them apart from their competitors so that helps.

2. Finding and Decoding Your VIN

6-digit VIN should be on the right side (passenger side of car) of the tongue.

The first two numbers are the length of the trailer in feet from bumper to hitch. For example in the pictures below. the first is a 12' trailer (year as of yet unknown) and the second is a 17' trailer (1965).

We haven't figured out what the middle single number and last three numbers indicate other than likely the what number it was in line of manufacture (aka serial number). So far there's no correlation of these numbers to the year of manufacture. 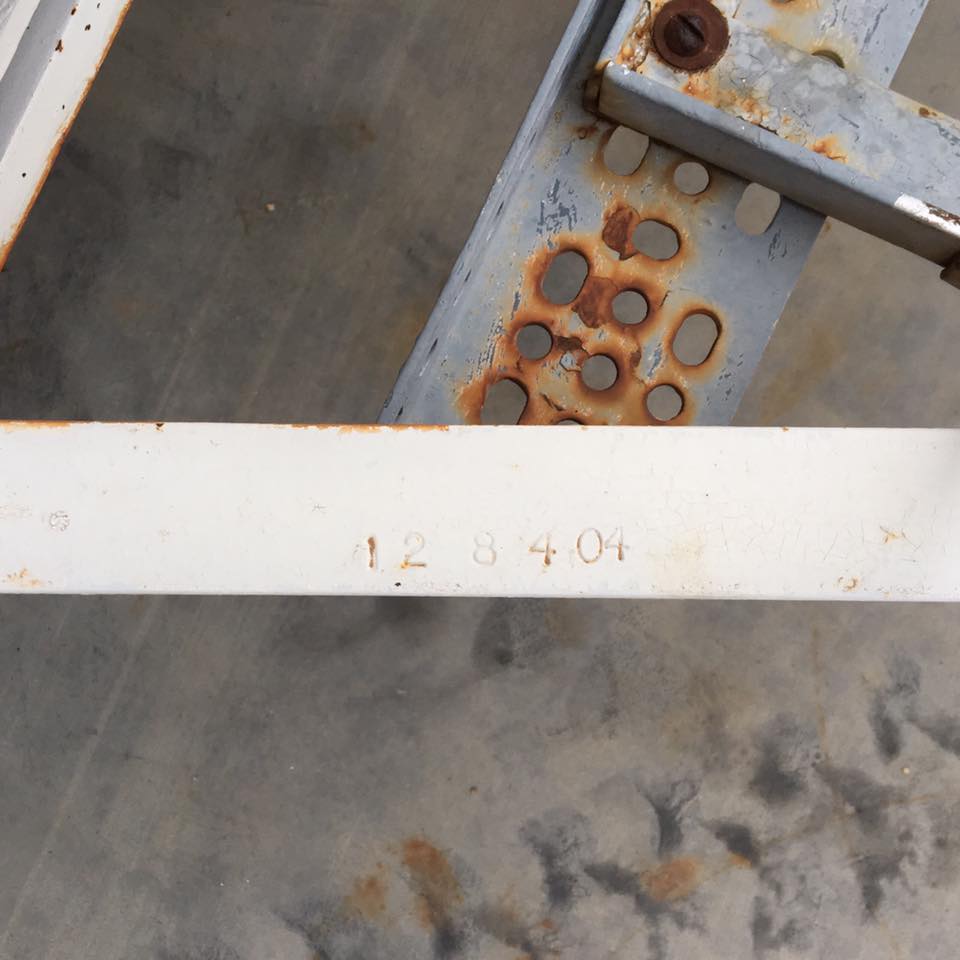 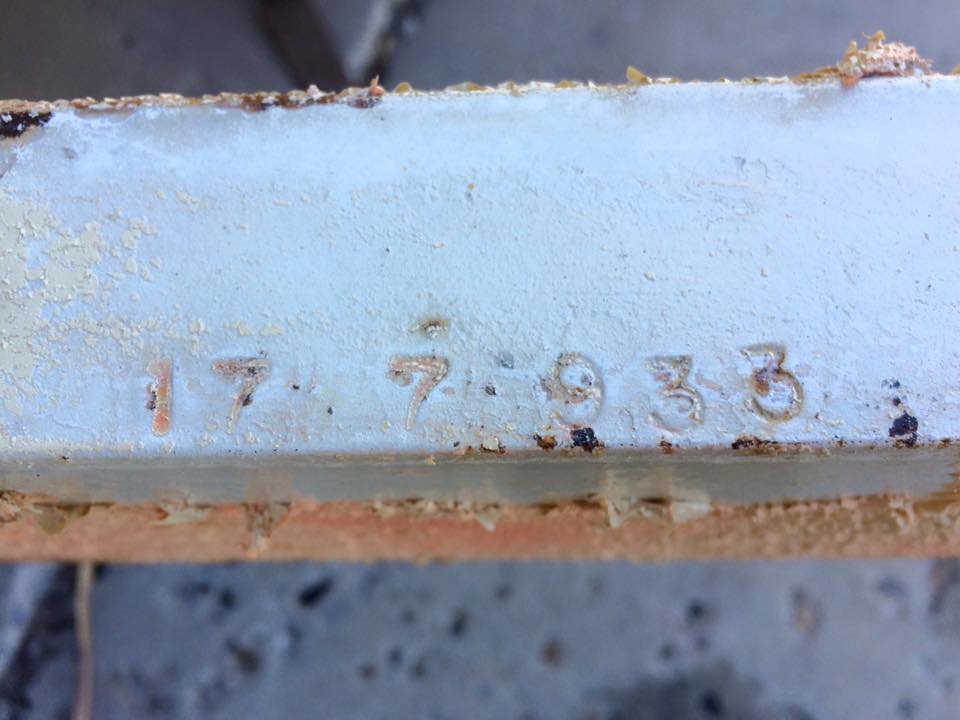 
I'm assuming the second one is the trailers featured on this site because of the name similar to "L&M Mfg Co"). Or maybe they are ""Cavco Industries originated as a truck camper and travel trailer manufacturer, operating as an unincorporated association named Roadrunner Manufacturing Company. Founded in 1965, the company took the name Cavalier Manufacturing the following year. Cavalier began custom mobile home production in 1969, selling its products wholesale through dealerships in Arizona. Mobile home production became the sole focus of the company in 1973, when the original product lines were discontinued."
Sources: http://www.referenceforbusiness.com/history2/74/Cavco-Industries-Inc.html
http://getfilings.com/o0000950153-96-001102.html

The first and third may refer to the following two: 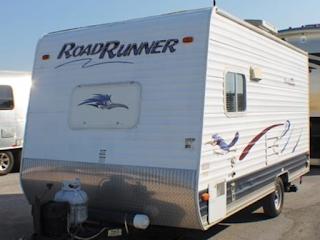 This is a more modern "Road Runner" RV/camper made by a different company, Sun Valley, Elkhart, IN (established 2000 and continued until?). This brand is usually written with in text Road Runner (though not in the logo) as two separate words, whereas the original vintage RoadRunner is written as one word in both text and logo.

The private label "CUSTOM" was made by L&M Mfg Co. for Joe's Mobile Homes in Salt Lake City, UT. It's essentially a Roadrunner in every way except for the following:
See this type of CUSTOM trailer here: "Gallery: All Known "CUSTOM" Private Label Roadrunners by Year"

I couldn't find anything online or in newspaper archives. So I started asking FB groups in the area and libraries, chamber of commerces, and historical societies in the area. One gentleman, was kind enough to dig around and found this clue:

"I have been able to dig up a small amount of information concerning your inquiry. There was indeed a company called Roadrunner Trailers that existed in Elizabethton during the timeframe you specified. All I have found out is that it did exist and was located somewhere on State Line Road in Elizabethton. My guess is that it was somewhere near the current Snap-on Tools facility."
—Rusty Melton, Founder of Carter County History (http://www.cartercountyhistory.com/)

A kind woman found this info for us:

"Not sure but I believe they were in the old ice plant in Elizabethton. Also produced truck camper covers there. If you could locate Sonny Or Jerry Pierce one of them can tell you for sure what was in that building. Their dad Earl and Sonny shared the building for automotive work."
--Don Bowers, Carter County, TN Histories and Families Facebook Group.

I found this lead:

Hi Mr. Zollinger, I am doing some research on Elizabethton Enterprises, Inc., which I believe manufactured Roadrunner Travel Trailers in the 60s. However, there is almost nothing online about them, with the exception that is of your name that came up in conjunction with them. If you are the same person, would you be open to me learning from you anything you can share about the company and/or the campers?

My interest in this began as I belong to a small group of Roadrunner enthusiasts, but the ones that were built by L&M Mfg in Ephraim, UT during the same era. Two people recently joined our group with Roadrunner trailers that clearly are not the same make. One of them, fortunately, had "Elizabethton, Tennessee" as part of the logo which got my interest piqued and the research started.

Thank you for your time and consideration.

I haven't heard anything back yet as of April 2018.

Eddie Shirley, 81, Sonny Pierce, 80, and 24 veterans from other counties attending the Honor Flight Fall 2013 trip came together for a meet-and-greet event held ... LINK NO GOOD

???? unknown trailer type, but seller was in Elizabethton, TN
http://www.usedcarunder10k.com/detail/Vintage-camper-travel-trailer-Glamping-Canned-Ham_142110808152.html

There's also this one that puzzles us. It's clearly not a RR by L&M Manufacturing in Ephraim, UT, which is what all the ones on this site are. But it is vintage (1966, 12') and it does say, in two locations on the trailer, "Roadrunner Travel Trailers." The logo is very different and the camper style is very different. So far, we haven't found another like it nor have we been able to identify properly where it was made or what company--if there's another RR company from the same era. Hmmm...
Original thread: https://www.facebook.com/groups/451753901855019/permalink/466629530367456/ 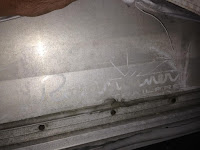 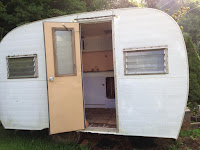 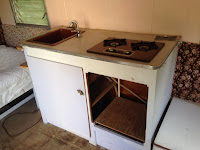 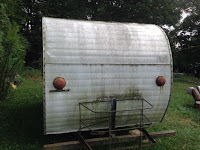 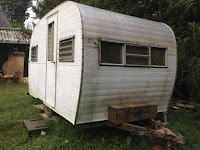 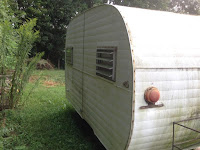 Another one like one above, says it's a 1966 Roadrunner. This was the only pic left on the eBay ad as it had sold and the rest of the pix were gone unfortunately. 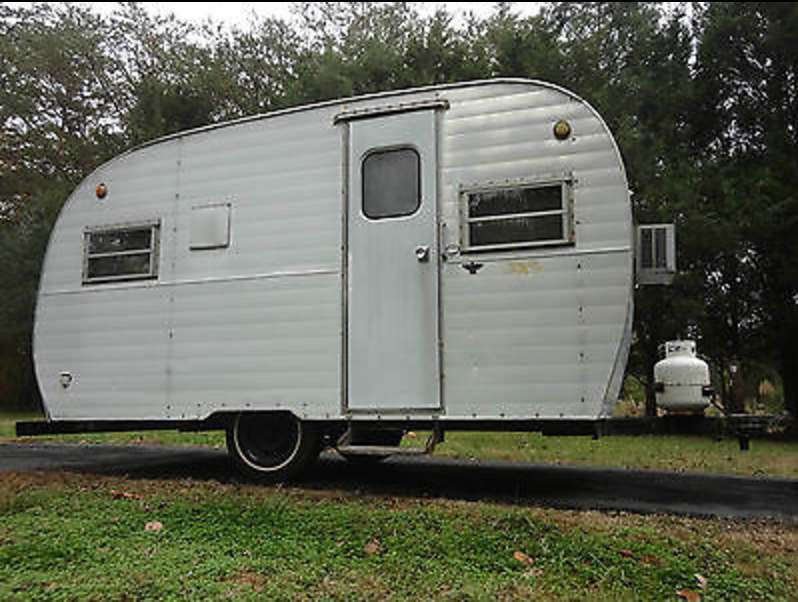 Looks like a RR, title says it is a 1970 RR. Owner Joyce Mitchell 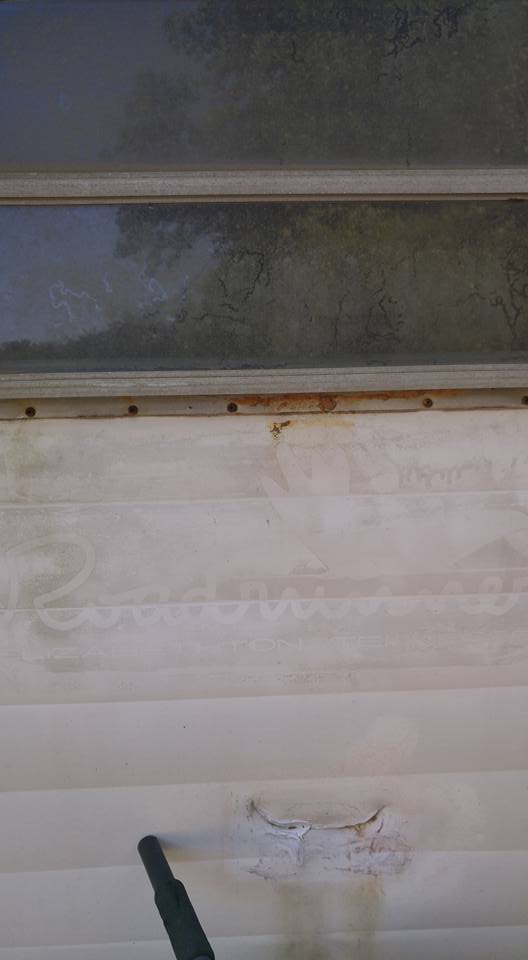 Underneath it you can see it says "Elizabethton, Tennessee." 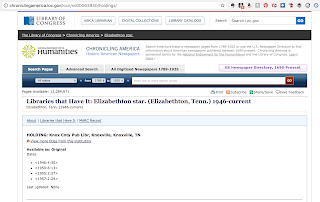 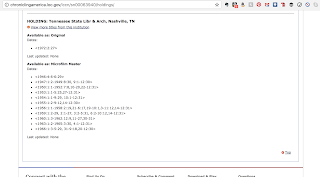 Jonathan D. Sherman Been searching online newspaper archives for Elizabethton, TN area and can't find anything yet. Local libraries may have their own micofilm archives with more complete info, but you'd have to contact them directly I suppose. I asked to join a few Elizabethon FB groups and when accepted I'll ask if any locals know anything. I really don't like not knowing!


Hi all! Thanks for the add. This may be an unusual request: I'm wondering if any of you know of a company from Elizabethton that manufactured Roadrunner Travel Trailers in the 1960s and early 70s? There is nothing online anywhere I can find, so I thought I'd go straight to the source and reach out to the good local folk of Elizabethton itself. I'm trying to help a friend identify her vintage trailer and in this pic you can just make out under the faded logo "Elizabethton, Tennessee." Thank you in advance for your time and any info or leads you may have for us. :-)

This person thinks they have a RR, but it's not an L&M. Could it be one of the Elizabethton ones? 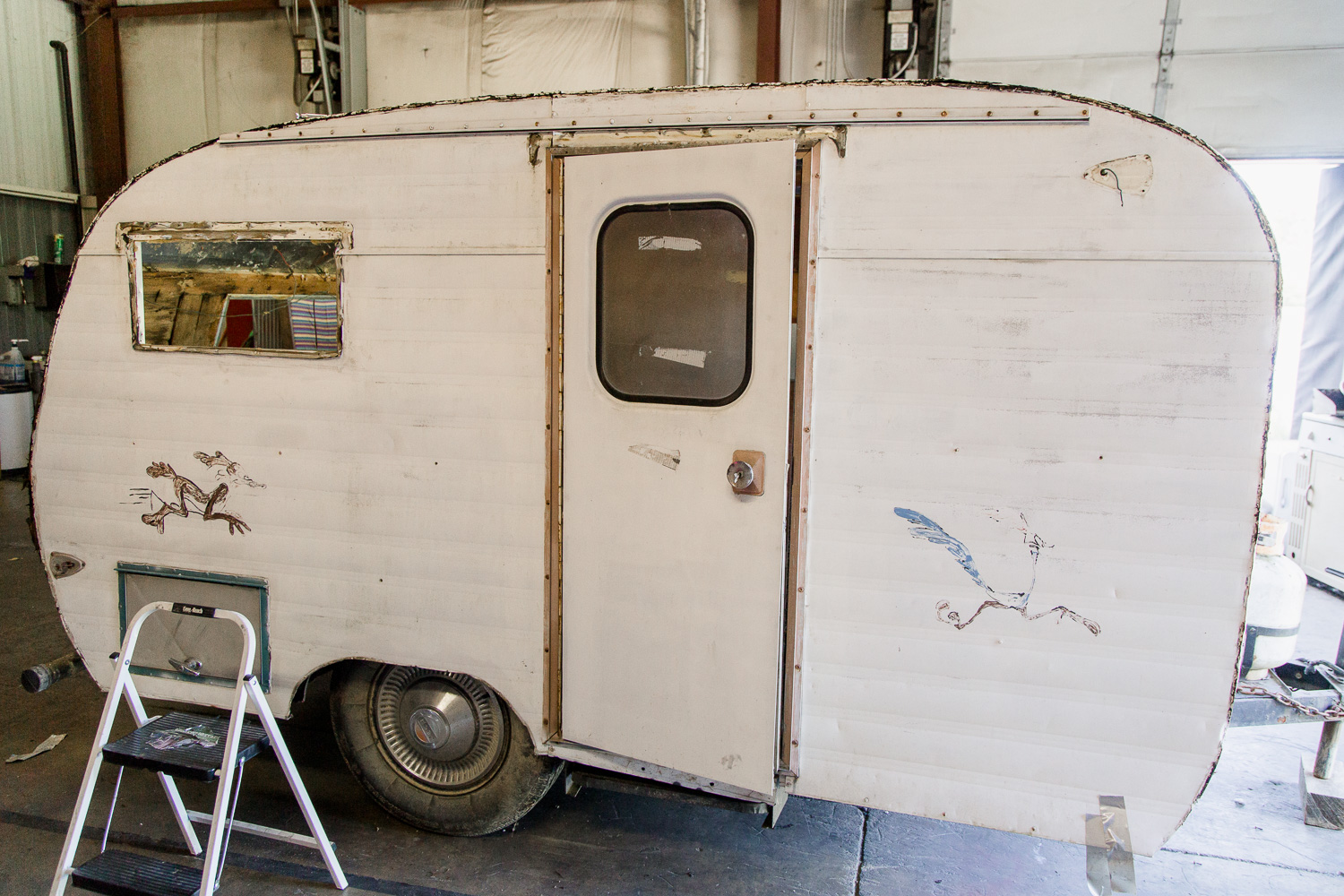